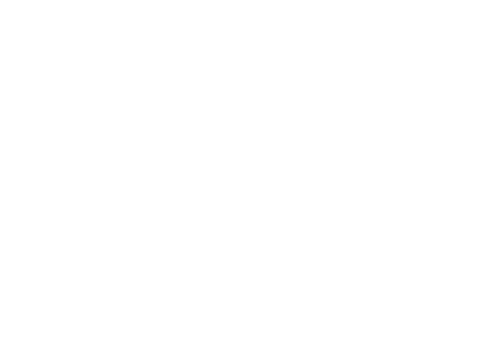 For more information email us at culvercityaction@gmail.com

Save the Equity Committee from the Police Union

CCAN recently spoke out against the travesty of appointing Lt. Luis Martinez as the first labor representative to Culver City’s newly formed Equity & Human Relations Advisory Committee (EHRAC). As the LA Times reported at the time, Martinez was found in federal court to have wrongfully killed Lejoy Grissom, a Black man, by using excessive force during his official duties as a CCPD officer. Out of all the City’s dedicated employees, how can… Read More